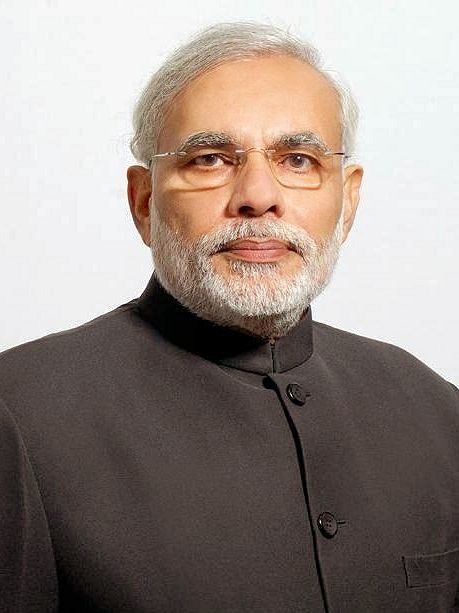 A significant portion of the country is unaware of the fact that you have been working over sixteen hours a day for the last five years and you never boast about it. You are sacrificing your sleep and devoting some extra hours to issues that are of national importance. Has this affected anybody? People are still criticizing and blaming you for every small and silly incident that happens in our country.

Your foreign travel tours are on the top of the list. Every other day, your latest foreign tour bill amount can be found on the front page of any newspaper. People have even calculated number of working days that you have wasted by being on such tours. But they fail to acknowledge that you usually travel at night and also manage your sleep in the flight so that you can save your time on tours.

The opposition leaders are busy criticizing your led-government about poor implementation of Goods and Service Tax (GST). But they fail to mention that the old taxation structure pumped with myriad tax clauses, prevented manufacturers from producing up to their optimum capacity. This reform accompanied with other strategic undertakings like Digital India, Swachh Bharat Abiyan and Make in India campaign have modelled India as a beacon of hope with ambitious economic targets amidst this global crisis.

Being from a party that has always raised its voice only to preserve the values and ethics of Hinduism, you were expected to do the same. However, you proved all your critics wrong by keeping the welfare of the society above everything else. It was because of benevolence and sympathy towards the Muslim women that the historic triple talaq bill was passed. This bill is the first step towards the attainment of long denied equality and empowerment to the Muslim women.

You were also amongst the Forbes top ten most powerful personalities in the world in 2018. You made it to the Times magazine’s 100 most influential People in the World for three years in your ongoing tenure as the prime minister. You are the third most followed global leader on Twitter and most followed leader on Facebook and Instagram. And this list goes on!

But how does it matter to the fake pseudo intellectuals of the country? They might not be capable of running their small family of four people yet you would definitely find them giving advice on how the country should be run. These people have become accustomed to the corruption to such an extent that they are not able to digest the positive and progressive approach of the government towards development of the country. As somebody have rightly said, “Nobody wants to change. But everyone wants a change”.

I am not sure whether you would be our next prime minister or not but I have a small suggestion for you. At the age of 68 years, you should be relaxing and enjoying life as this nation does not deserve your hard work and commitment.

Sincerely,
A citizen who is disappointed with co-citizens. Jai Hind.