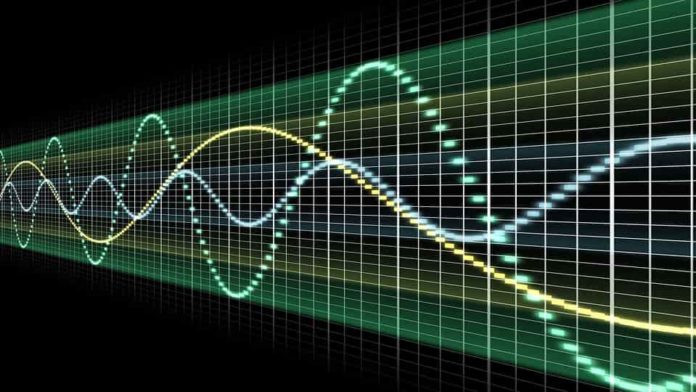 Scientists from the University of Bristol, UK and the Universidad Publica De Navarra, Spain have developed a system that uses sound waves to ‘sew’ thread into a piece of fabric. For the first time, researchers were able to use the sound waves to manipulate and levitate several objects simultaneously. This system can be potentially used to acoustically ‘sew and stich’ internal injuries and to deliver the drug at the exact target site (organs/tissues).

Fundamentally, sound is a mechanical wave produced as the result of the back and forth movement of the particles through the medium it is propagating. As the wave travels, it exerts an acoustic force on the neighboring particles, which in turn vibrates its nearby particles and this is how the sound travels. Scientists have harnessed this property to create a strong sound field capable of moving small objects using the ultrasonic waves. Ultrasonic is a high frequency sound that a human ear cannot detect.

Researchers attached two polystyrene spheres (with dimensions in millimeter) to a piece of thread and used acoustic tweezers to ‘sew’ the thread into the fabric. This system can simultaneously control the 3D movement of as many as 25 such spheres in air.

A novel algorithm is used to control an array of 256 small loudspeakers which allows the creation of an intricate, tweezer-like acoustic field. These acoustic tweezers have similar capabilities as that of an optical tweezer that uses lasers to trap and transport micro-particles. Nevertheless, acoustic tweezers have an advantage over the optical counterparts when it comes to dealing with the human tissues. Optical systems use laser part of the electromagnetic spectrum, which can only travel through the transparent media while ultrasound that is used by the acoustic system can safely and non-invasively penetrate biological tissue and is often routinely used in pregnancy and other scans. Also, the amount of energy that lasers carry with themselves is enough to kill the cells that comes its way, on the other hand acoustic system perform the similar function but the energy associated with the system is way less than laser. This makes these devices about 100,000 times more power efficient as compared to the optical systems.

The team of scientists are currently working the methods by which the same technology could be used to manipulate in-water particles, which would ultimately lead to the application of this system on a biological tissue. 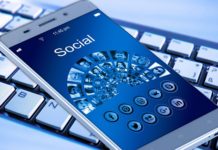 A new low-cost technology where seawater turns into freshwater through solar...