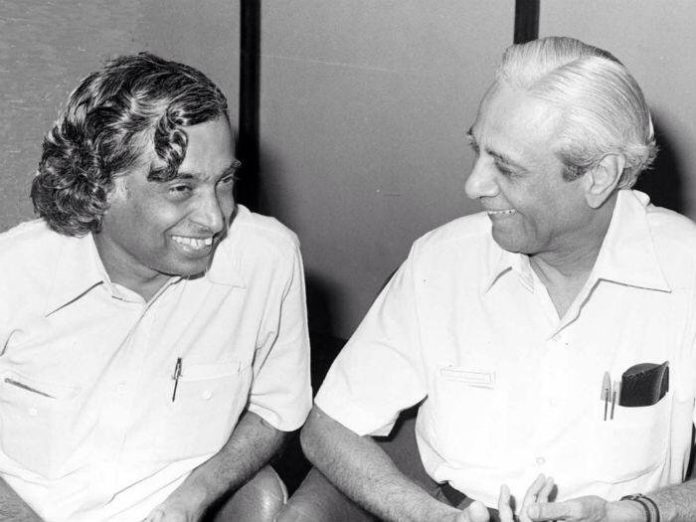 Dr. A.P.J. Abdul Kalam while addressing the audience in an event in 2013 shared how he handled the situation to deal with failure.

He recalled “The year was 1979. I was the project director. My mission was to put the satellite in the orbit. Thousands of people worked for nearly 10 years. I have reached Sriharikota and it is in the launch pad. The countdown was going on T minus 4 minutes, T minus 3 minutes, T minus 2 minutes, T minus 1 minute, T minus 40 seconds. And the computer put it on hold, don’t launch it. I am the mission director; I have to make a decision.”

He remembered the days of 1979 when a team of experts looking after SLV-3 mission spotted a minor problem with the control.

He recalled “The working is on. Behind me, there are six experts. They saw computer database and they see pictures coming in the screen and they say there is a problem in the control.”

What happened next was completely unexpected. The first stage for the rocket went according to the plan; however, the second stage didn’t go as per plan.

“I bypassed the computer and launched the system. There are four stages before the satellite is launched. The first stage went off well, and in the second stage, it got mad. It went into a spin. Instead of putting the satellite in orbit, it put it into the Bay of Bengal,” said Dr. Kalam.

It was the very first time Dr. Kalam faced a failure.

It was this time, as Dr. Kalam recalled that he learned an everlasting leadership lesson from then ISRO Chief Satish Dhawan. At the time of press conference to break the news of failure before the country, Dr. Dhawan took all the blame of failure upon himself in front of everyone despite knowing that he would be subjected to various sorts of criticism.

Kalam then went on to quote Dhawan as saying “Dear friends, we have failed today. I want to support my technologists, my scientists, my staff, so that next year they succeed”.

“He took the whole blame on himself despite criticisms. He took all the blame and assured them that next year we would succeed because his team was a very good one,” he added.

ISRO under the guidance of Dr. Kalam came back next year on July 18, 1980, and successfully placed Rohini RS-1 into the orbit. This time Dr. Dhawan asked Dr. Kalam to hold the press conference.

It was this day Dr. Kalam learned an “important lesson” which had an everlasting impact on him. It was also his “best management experience” as described by him on various occasions.

“I learned a very important lesson that day. When failure occurred, the leader of the organisation owned that failure. When success came, he gave it to his team. The best management lesson I have learned did not come to me from reading a book; it came from that experience,” said Dr. Kalam. 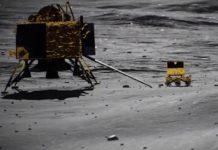