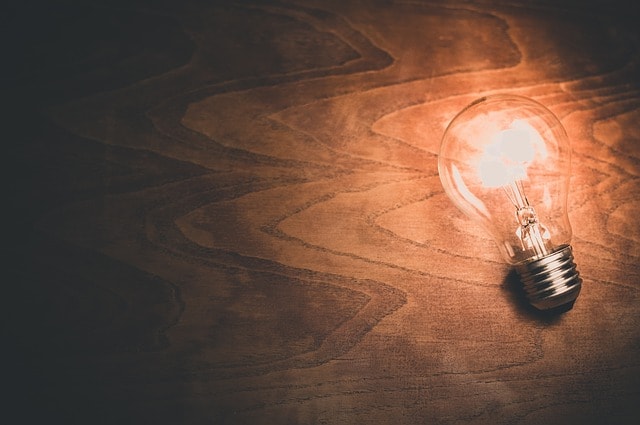 After hearing about the Flint water crisis of 2014, 11 year old Gitanjali Rao was taken aback and wanted to do her bit. Flint, a town in Michigan, US gained media attention when the residents were exposed to untreated water, with high levels of lead. Researching further about it, she came to know that Flint wasn’t the only place where the water was contaminated. The fact that there was no inexpensive and fast way to detect lead in water, led her to invent her own device, called the Tethys, named after the Greek Titan goddess of fresh water.

Having read about the recently developed nanotechnology by MIT, which was used to detect the presence of harmful gases, she realized that it could be used for a new and better purpose. Her device uses carbon nano-tube sensors which are a few billionths of a meter in diameter and could be used to detect lead in water. A simple computer kit connects to the nano-tubes and sends the result to a Smartphone via Bluetooth. This way, one can instantly know if the water is safe to drink or not. When the levels of lead go beyond 15 parts per billion, the device would warn someone that the water was unsafe and tell them to contact their utility.

Though the thesest of the device is reusable, but the part that goes in the water needs to be replaced each time. The whole kit would potentially cost around $20. This idea made Gitanjali the finalist of Discovery Education 3M Young Scientist Challenge where she won $25000 cash prize and top honours. The 11 year old genius is currently working with her mentor at 3M and hopes to develop this idea into a product soon. In this way, people would not have to rely on the officials who often cheat on lead tests during water quality testing.  She has expressed her wish to become a geneticist or an epidemiologist in the future.