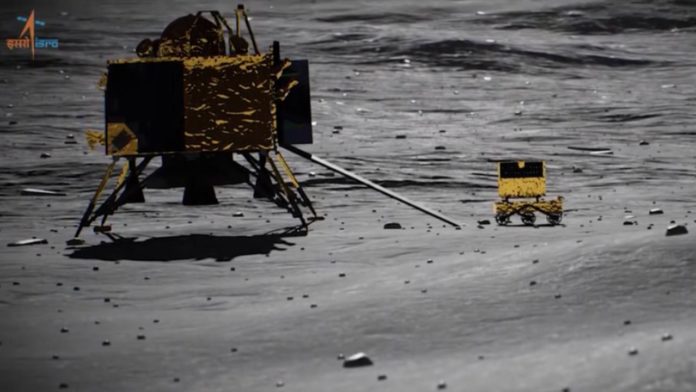 A few hours from now, a made in India, designed in India and developed in India spacecraft is going to attempt something which no other mission has ever tried to achieve – making a controlled, soft landing in the south polar region of the moon. Indian Space Research Organization’s robotic lander Vikram will touch down on the lunar surface tonight (if all goes well!) and with this India is going to be a member of an elite club of nations which have made it to our closest celestial neighbor.

Well, this is only an easy endeavor. The last descent maneuver which Vikram will perform is going to be the real test of skills of Indian scientists as lander has to autonomously scan the surface for obstacles and then rearrange its trajectory to avoid them. While doing so, the scope of error is less than 12 degrees. If the slope goes beyond 12-degree mark, the mission will come to a swift end. This is why this maneuver is also known as “15 minutes of terror.”

During a press conference earlier this year, Kailasavadivoo Sivan, ISRO Chief, said: “Even though we got a successful lunar orbital insertion, landing is the terrifying moment.”

Lunar Reconnaissance Orbiter of NASA is going to monitor the after-effects of landing. These effects include gases from the exhaust of Vikram which will build up in the weak exosphere of Moon. Until the landing goes smoothly, not only Indian scientists, rather scientists from all around the globe are going to hold their breaths.

Soon after its launch on July 22, Chandrayaan 2 has been traveling for last several weeks towards its destination – the Moon. It ultimately entered into the lunar orbit on August 20 and 13 days later, the Lander Vikram separated from the Orbiter and went on for a momentous voyager towards the surface of the Moon.

If all goes as per the plan (hopefully, it will), by the time you’ll have your morning tea, Vikram and Pragyaan will be on the Moon at a latitude of about 70 degrees South, on a highland between the craters Manzinus C and Simpelius N. 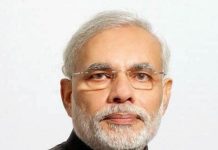