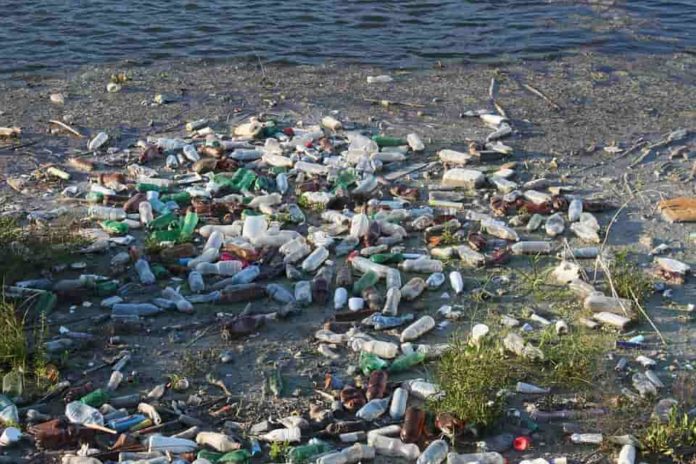 According to several estimates, there are about 51 trillion microscopic and macroscopic pieces of plastic, weighing about 269,000 tons floating in the open ocean. This is same as the weight of about 1345 blue whales and about 500 times the number of stars in our galaxy, Milky Way. Yet there are almost negligible environment friendly alternatives of the material available in the market. It takes hundreds of years for a piece of plastic to decay. Therefore, the bottles, bags and other plastic items we use, creates a plastic ‘continent’ in the oceans that not only pollutes our environment but also endangers the flora and fauna living in the oceans. According to the U.S. Energy Information Administration, plastics is produced from petroleum based products (LPG, NGL and natural gas) through an industrial process that releases harmful chemicals along with the plastic.

A possible solution to this epidemic could be provided by the bioplastics as that do not require petroleum for production and also degrade rapidly. But they too have to pay an environmental price. To culture the plants and bacteria that are used to manufacture the plastic, fertile soil and a good amount of fresh water is required, which many countries do not have.

Keeping the above issues in mind, scientists at Tel Aviv University, Israel have developed a biodegradable plastic synthesized from the marine microorganisms that feed on the seaweeds. The entire process produces zero toxic chemical waste and can be readily recycled into organic waste.

The raw material that these researchers used was a multi-cellular seaweed that is cultivated in the sea. This weed was fed upon by the single-celled microorganisms that are also found in sea water to produce a polymer called polyhydroxyalkanoate (PHA). This polymer was then used to produce bioplastic.

Production of bioplastics from such a mechanism is not a novel concept. Already, there are several companies that are producing mass quantities of such bioplastics, but they require large agricultural land and large quantities of fresh water as a raw material. Hence the environmental footprint goes up for such products.

However the process that is used by the Tel Aviv University researchers would enable water scares countries like India, China and Israel to switch from petroleum based plastics to biodegradable plastics. Also, it will transform the global approach of cleaning the oceans without affecting the arable land and using fresh water.

The current research is going on to find the microorganisms that would be best suitable for producing polymers with different properties for bioplastics. 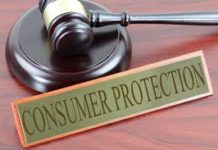